In our country, there is an issue that is very close to human beings with approximately 1.5 million people with insulin. Is it possible to get rid of insulin? Everyone's hope is so.

Recently, the issue was much abused, dozens of insulin stopping sites were opened on the internet, and some kind of hope merchants emerged.

Insulin can only be injected as a needle and injection hormone, and when taken in the mouth, by digesting in the stomach, it becomes ineffective. For a patient with diabetes, it is not difficult to predict how difficult this task is when you have to do this needle 4-5 times a day. Therefore, when the subject leaves insulin, many patients expect a hope.

I've had a lot of questions on this subject recently. If there is really a life without insulin, we will try to answer this question today.

Life was only 3-4 weeks for people with Type 1 diabetes, especially those with insulin hormones, until the 1923s. After the discovery of insulin, diabetes is no longer a fatal disease. The course of type 1 diabetes has changed, and the life span of patients has become longer, like the life span of non-diabetics. But the only thing that has not changed since the intervening century has been the injection of insulin. This generated a fear of switching to insulin therapy in patients.

There is another fear in diabetics that has reached today: “the fear that insulin will not be given up once it is started.” The general perception in humans is that insulin is an addictive drug. In fact, this fear and perception is wrong. There are times when both Type 1 and type 2 diabetes can be stopped after the onset of insulin.

Insulin may be stopped in the “remission or honeymoon period in the first years of diabetes in the group without type 1 diabetes.

In type 2 diabetes, the body secretes insulin hormone, but it cannot be used by the cell due to insulin resistance. This group is used from time to time when insulin is used in diabetics. Let's open it up a little more.

WHY IT IS STARTED AND HOW IT IS STOPPED?

In a patient with type 2 diabetes, insulin is needed when the body's insulin needs are increased and the medications used are insufficient.

Is it possible for a patient with type 2 diabetes to give up insulin? The answer to this question is yes. Moreover, it is not a miracle to stop insulin as described in the Internet, but routine work. But there are rules.

There is a very important test that shows whether the body is secreting insulin: C Peptide. C Peptide is the molecule that is associated with insulin without breaking down the insulin molecule. Insulin, which is measured in the blood in patients using insulin injection from outside, cannot be distinguished whether it belongs to the body itself or insulin  taken from the outside. C Peptide measurement determines the body's own insulin reserve.

If C t peptide is above 2 ng / ml, you have an insulin reserve and it is possible to have a life without insulin again.

2. STEP - CORRECT THE CAUSES THAT INCREASE YOUR INSULIN REQUIREMENT

The most important reason for stopping insulin is to eliminate the reason for the onset of insulin. The need for insulin increases for 2 reasons. The first is diseases or health problems that increase the body's energy needs. These may include a febrile illness, infection, intense stress, illnesses such as heart or liver disorders, or health problems such as surgery, trauma, injury. These problems need to be solved before you stop insulin.

The second reason is that the disease management is bad, that is, drugs, pills are missing or wrong use, and in addition to poor nutrition, such as weight gain, insulin resistance increases. It is easy to use the correct medication and the correct nutrition to stop the insulin.

3. STEP: RETURN TO YOUR IDEAL WEIGHT

Bariatric surgery specialists are constantly advertising that they're saving their patients from insulin. These surgeries are actually a weight loss operation, surgery in patients who lose weight after a while, insulin requirement is reduced, even cut, this is true, but such operations are serious surgery. There is a risk of mortality and there is a risk of some side effects 10 years later.

It is best to lose weight with a strict diet without such operations and get rid of insulin. There are thousands of people in serious diabetes centers who just stopped insulin with the regime.

4. STEP: GET REGULAR EXERCISE A PART OF YOUR LIFE

After the age of 30, it is not possible to lose weight with exercise or sports, but remember that exercise is the number one drug of insulin resistance. There is no need for heavy sports programs, just walking. 15 thousand steps a day is perfect, 10 thousand steps may be enough exercise. That means a 1.5-2-hour of walk a day.

As you walk, the insulin receptors in the muscles will be expressed, using the excess insulin in the blood by coming to the cell surface. Walk, you will find that the need for external insulin decreases as you walk.

Recently, on the internet, people using the sensitivity of insulin in the media to translate them into commodities and those who have abused their patients financially and spiritually have been increasing. On the Internet and in the media, this group of people is usually grouped into two groups. 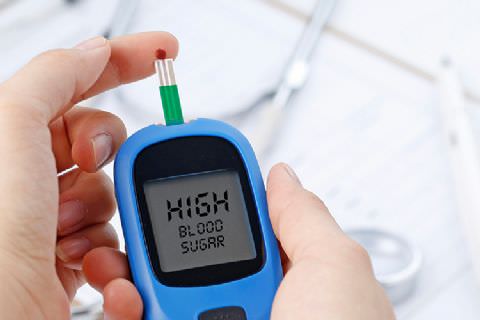 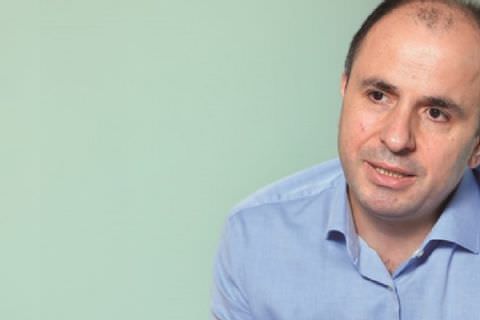