Laser Hair Removal is a permanent method that eliminates unwanted hair in the body. The target in the process is the pigment of melanin that gives the color of the tissue hair. The laser energy from the source is absorbed by the melanin pigment, converted to heat and destroys the hair follicle.

It is necessary to apply the procedure with repeated sessions. The reason for this is that the hair in the body is found in 3 different stages at the same time for all regions. These stages are called growth (anagen), resting (catagen), and shedding (telelgen). Laser Hair Removal only affects the hair growth period (anagen). Because only at this stage melanin pigment is present in the hair follicles that will allow the absorption of the laser beam; At any given time, the rate of hair in the anagen phase is around 10 % - 20 %, in the body. For this reason, Laser Hair Removal is applied through repeated sessions. Depending on the hair type and skin structure, successful results are obtained after the application of the average 4-8 sessions.

At our hospital, Cynosure Alexandrite laser hair removal device is used. Alexandrite laser light color skin is more effective in black hair.It is the most preferred system in all over the world and in Turkey. In general, the Turkish people have light skin, black hair structure. Alexandrite laser achieves permanent and effective results by reaching the root of hair.On account of dynamic cooling system, there is almost no sense of pain. Since the device does’nt contact skin, there is no problem with hygiene. 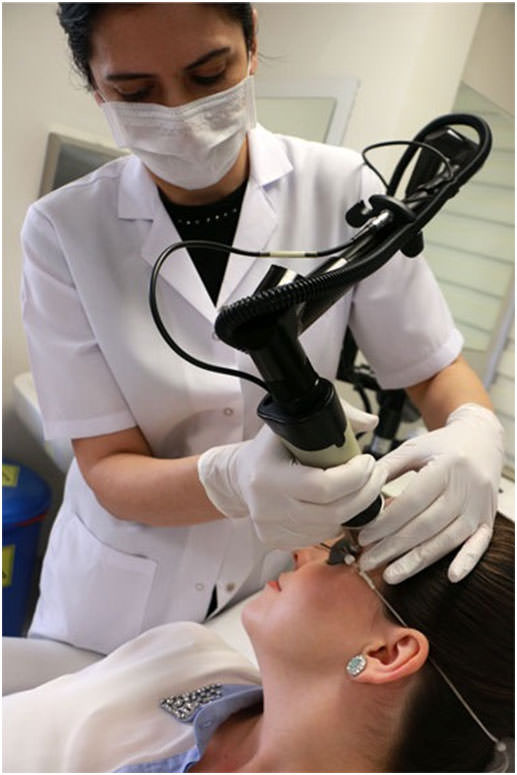 PRP (platelet rich plasma) is the abbreviated name of the treatment method called the application of plasma enriched with plateletcells to the skin. This application is based on the separation of small amount of blood taken from one person into a special tube and centrifugation process, and the return of the small amount of cell-rich plasma (PRP) obtained by injection to the same person. These cells in the obtained plasma have “growth factors” that are necessary to repair the tissues damaged due to aging and various reasons at our body. The structure, which can repair the skin damage and aging effects in the fastest and most natural way, is also a part of our body, so plasma application has developed as a method of activating this magical power circulating in our veins.

How is PRP applied in practice?

2 or 3 tube of blood is taken from the person to perform the application and cells are separated from the blood at centrifuge device. In this way, cells are concentrated in the kit and accumulate in the tube and produce a blood product called PRP. This product is applied to the skin by specialists, and the skin rejuvenating feature it shows itself as a bright and vibrant appearance in the application area immediately after application,. Blood is taken into a fully sealed and sterile tube, and there is no risk of transmission of any disease.

When does PRP effect occur?

A healthy glow appears on the skin immediately after application. It then regresses slightly in this brilliant appearance, but after applying a cure, i.e. 3 or 4 application, the effect of a permanent youth becomes more distinct. This easy and safe application, consisting of 3 cures on average, will have an effective rejuvenating effect long enough to be counted as permanent once it is repeated every 10-12 months. The positive results achieved by other methods continue for a certain period of time, but the positive results obtained by PRP are entirely dependant ıpon the user, and they do not disappear. 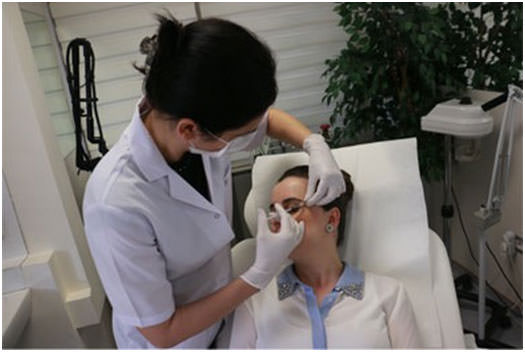 Botox is a drug derived from a bacterium called Clostridium botulinum that is used to relax muscles and has been used for over 20 years to relieve muscle contractions in various branches of medicine.

The most effective results are obtained in the treatment of lines such as forehead, and eyebrows, which are formed with Botox at 1/3 upper part of the face. In addition to this, facial wrinkles on the lips; excessive muscle contraction in the jaw due to the removal of pretürlenme is also used. Botox application is applied to the skin-bound muscles in the region, softening the skin with muscle movements, and thus resulting wrinkles are temporarily eliminated. The duration of the effect varies from person to person, but the average is 4-6 months. In patients with larger and stronger facial muscles and those who use more mimic muscles, the treatment may need to be applied more frequently.

A slight tingling may be felt during Botox injection. For this tingling complaint that occurs during treatment, creams that provide regional anesthesia may be applied before the treatment. Botox injection is not applied to pregnant women and breastfeeding women who have bleeding problems and neuromuscular disorders (nerve/muscle).Use of aspirin or alcohol should be avoided for 1 week before the application. Smoking reduces the effect of botox.

Fillers, collagen and fat loss caused by wrinkles, sagging and collapse of the lost tissues of the skin by injection instead of replacing the substances used to make it look younger and healthier. The most commonly used hyaluronic acid from filling materials is actually a natural substance found in all living things. Fillers are selected according to the region and depth where they will be used. It is injected quickly and easily, and then combined with body tissues. After a while, the body is destroyed within the framework of the normal biological process.

Fillers are often used to clarify lip contours and increase lip volume, to remove wrinkles around the eyes and mouth and to correct facial contours. Temporary swelling, pain, redness may develop in the injection site. Cream is applied to provide anesthesia in general before the procedure.

Injection of fillers in pregnant women, nursing mothers under 12 years of immunosuppressive(immune system suppressor) treatment areas, the injection site does not apply to those who have active infection. The permanence of the filler varies according to the patient and the substance used. On average, the persistence of matter is 9-24 months. Permanent filling materials are also available. 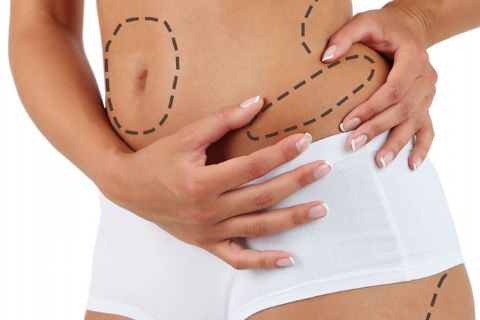